In the Encyclopedia of Food Microbiology, Michael Gaenzle wrote: "The origins of bread-making are so ancient that everything said about them must be pure speculation. One of the oldest sourdough breads dates from 3700 BCE and was excavated in Switzerland, but the origin of sourdough fermentation likely relates to the origin of agriculture in the Fertile Crescent several thousand years earlier.

Bread production relied on the use of sourdough as a leavening agent for most of human history. 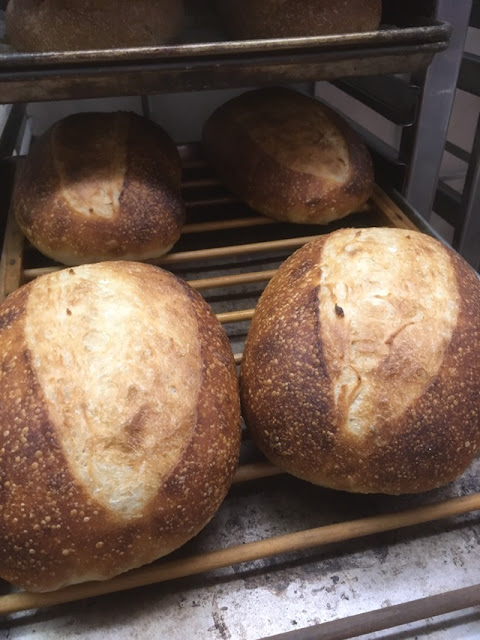 French bakers brought sourdough techniques to Northern California during the California Gold Rush, and it remains a part of the culture of San Francisco today.
One of those bakers ended up in Cripple Creek Colorado.
We are lucky enough to have a sourdough starter from that period in history.
It was given to us by a professor at Allegheny College, who is writing a paper on the lineage of this Cripple Creek Sourdough.

Part-time cowboy and full-time drunker Bob Womack found gold floating in Cripple Creek in 1879, which led him to dig countless prospecting holes in an attempt to find its load, earning him the name "Crazy Bob". His efforts finally paid off in 1890, when he found the El Paso lode. By 1893, 10,000 miners were working the claim.
That's a lot of mouths to feed!
This is where our sourdough story begins. Professor Eric Pallant has researched and has documentation for 'our' Cripple Creek sourdough, dating back to 1893.
From Cripple Creek to Pymatuning Lake, from digging for gold nuggets to fishing for yellow perch, the history of this sourdough lives on. 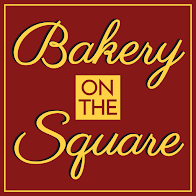